"When I first attended Amicus training, I could never have known the impact that our work would eventually have on Bobby, on the law of Texas and on my life."

In 2011, having just completed his law degree, Luke went to Texas on an Amicus US Volunteer Placement with Pat McCann. While on his placement, Luke was tasked with sorting through 30 years-worth of paperwork for a client on death row, Bobby Moore. This work was to assist Pat to prepare for a two-day hearing into whether Bobby is intellectually disabled or not under the State of Texas’ unique approach to diagnosis. Luke needed to organise and bring order to all the paperwork relating to Bobby’s life, including, inter alia, school reports, family statements, psychiatrist and psychologist reports and prison records. Before finishing his placement, Luke drafted a 70-page Findings of Fact and Conclusions of Law, which was of a standard that Pat was able to submit it (unedited) to the court for the hearing.

After his placement ended, however, Luke’s commitment to Bobby’s case continued. When, in 2014, Luke joined Skadden, Arps, Slate, Meagher & Flom he persuaded his employers to allow him to bring Bobby’s case to his new firm as a pro bono matter. He continued his work on Bobby’s case, and together with many other lawyers (including Skadden colleagues) working pro bono, the team achieved the (almost) impossible: the Supreme Court of the United States (“SCOTUS”) agreed to hear Bobby’s case, which had ramifications for all the intellectually-disabled prisoners on Texas’ death row. Luke and his colleagues appeared at SCOTUS in November 2016, and in March 2017 they received the news that they had won. But, Texas was not going to give up its approach to defining intellectual disability. So, in November 2018, Luke and the team had to return to SCOTUS. In February 2019, SCOTUS ruled in their favour again. Luke now is with Kirkland & Ellis, and he still is deeply involved in Bobby’s case, and in the issues which the SCOTUS rulings have confirmed (re. the State of Texas’ definition of intellectual disability).

What began as a three-month US Volunteer Placement has continued into an eight-year commitment to fighting for justice on death row, and the likelihood that many prisoners – in addition to Bobby – will benefit from the landmark SCOTUS rulings.

Edit: As of 6th Nov. 2019, Bobby Moore is no longer on death row and has been resentenced to life in prison. 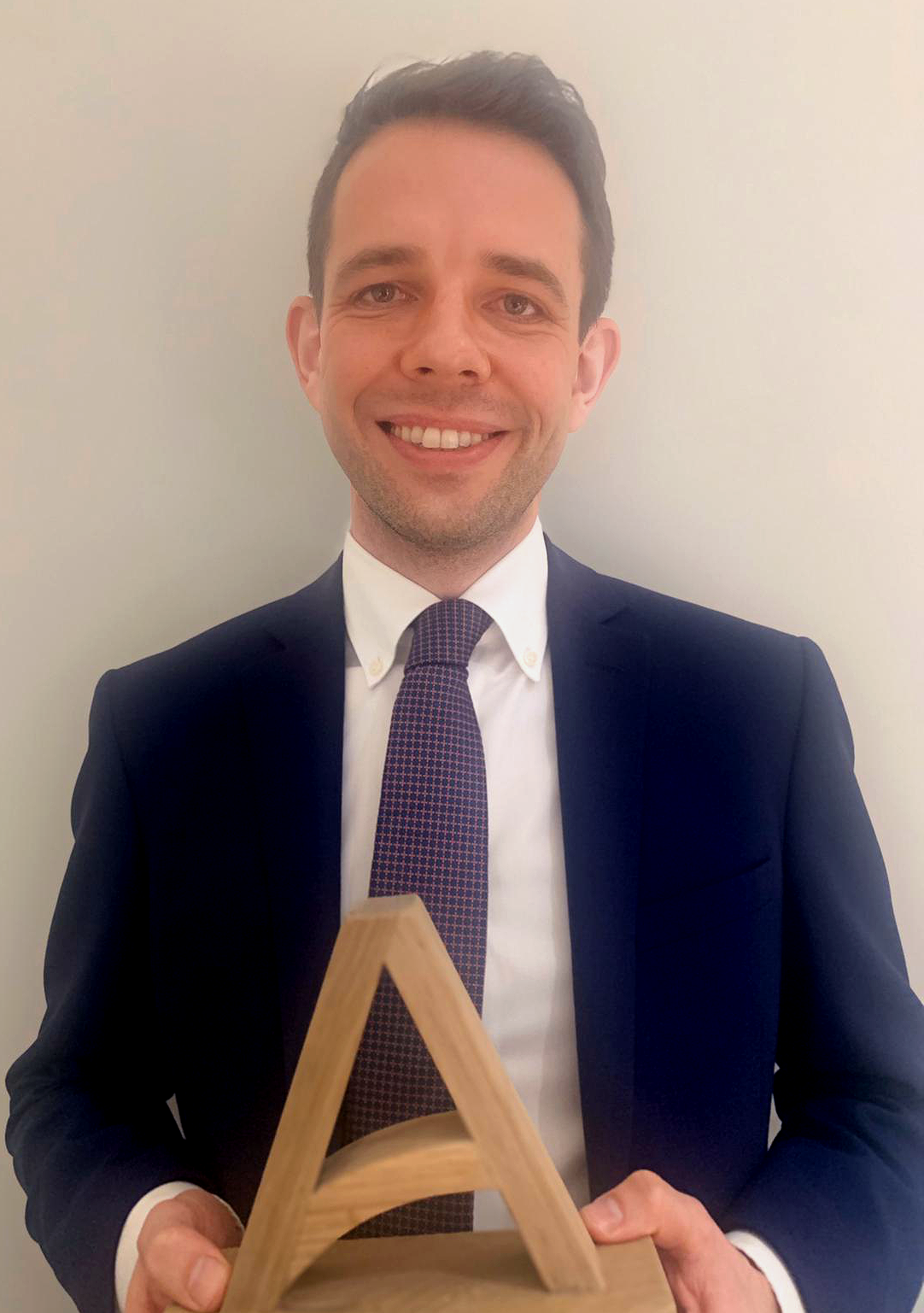