As judges and prosecutors in the United States are often elected, politics and popular opinion are ever-present in the courtroom.

According to a review of 2,102 death penalty appeals heard by state supreme courts, in the 15 states where judges are directly elected, judges rejected the death sentence in only 11% of appeals, less than half the 26% reversal rate in the seven states where justices are appointed.
Dan Levine & Kristina Cooke, Reuters, 2015

Douglas Johnstone, the retired Alabama Supreme Court justice, told a reporter that judges on the Alabama Court of Criminal Appeals tend to “know, or think, that reversing a criminal case is a way to throw away votes.” Johnstone said, “Affirming a verdict is a way to stay down in the foxhole and not get your head shot off.”
Paige Williams, The New Yorker, 2014

In the same vein, with their livelihoods and careers at stake, prosecutors face electoral pressure to take a 'tough' stance against crime. As opined in the Washington Post in 2014 "prosecutors have lots of professional incentive to rack up convictions, but little to fear for going too far…[because] crime only really motivates voters when they’re in fear of it." This has led to shocking instances of prosecutorial misconduct in many death penalty cases across the US. 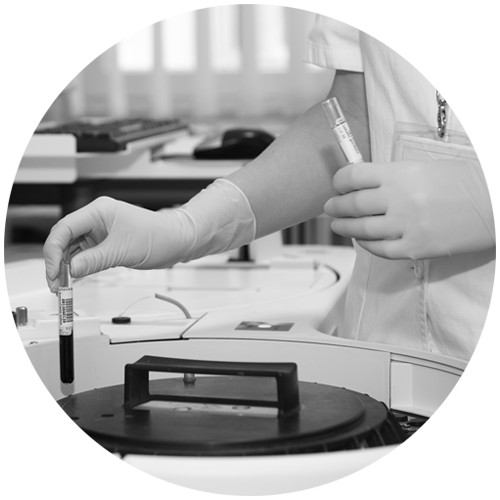 Since 1973, more than 150 people have been released from death row with evidence of their innocence.
Staff Report, House Judiciary Subcommittee on Civil & Constitutional Rights, 1993

It is unknown exactly how many innocent people have been executed in the US. However, the total number of exonerations since 1973 is 156. Together, these exonerees spent a total of 1,779 years on death row.
Given that, since 1976, 1,429 people have been executed, this means that there is an approximate rate of one exoneration for every nine executions in the US. Bryan Stevenson, prominent defence attorney and founder of the Equal Justice Initiative, noted in 2012 that this is an "astonishing error rate - one of out nine people innocent…we would never let people fly on airplanes if for every nine planes that took off one would crash. But somehow we can insulate ourselves from this problem. It's not our problem. It's not our burden. It's not our struggle."
Figures from the Death Penalty Information Centre (DPIC), as of 10 March 2016.

The DPIC's exoneree count excludes individuals who have been released from death row following plea deals with the prosecution.
In 2001, the Center on Wrongful Convictions at Northwestern Law School analysed 86 death row exoneration cases. It found that the reasons why innocent people are wrongly convicted in capital cases include:
• Eyewitness error
• Police and prosecutorial misconduct
• "Junk science"
• Jailhouse informant testimony
• False or coerced confessions 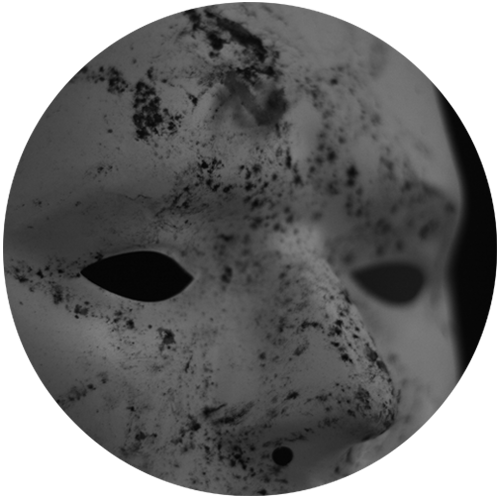 “Over 75% of the murder victims in cases resulting in an execution were white, even though nationally only 50% of murder victims generally are white.”
Death Penalty Information Center

Capital punishment is administered disproportionately against racial minorities. Numerous modern studies carried out throughout the US have shown that race - of the victim and/or of the perpetrator - is a determining factor as to whether the death sentence is imposed. When sentencing standards fail to adequately guide sentencers, decision-makers may fall back on conscious or unconscious prejudices about who are the worst kinds of criminals or who are the more sympathetic victims.
Death Penalty Information Center

Racial bias is also still present in jury selection. This brilliant Radiolab Presents: More Perfect podcast describes the Batson case, which was "supposed to prevent race-based jury selection, but may have only made the problem worse." It also provides a very clear background to the US jury selection process. 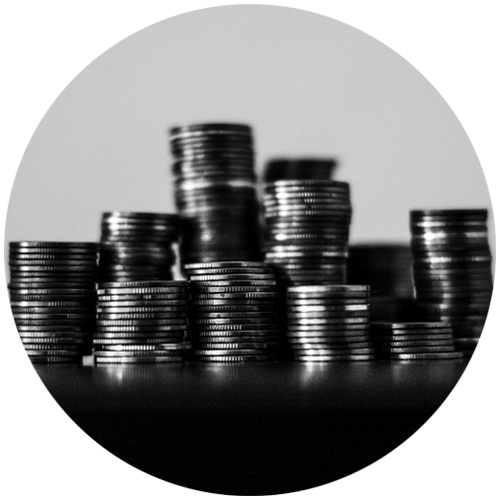 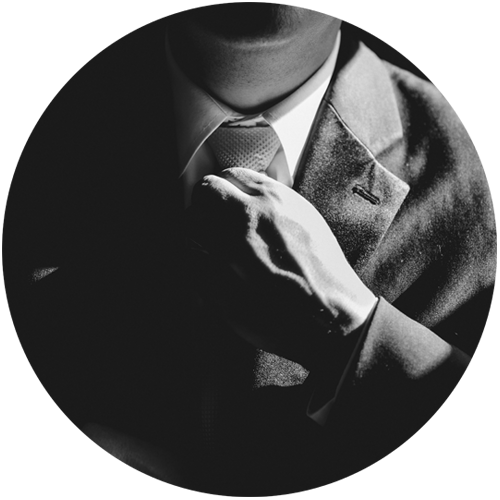 Execution drug shortages are changing the landscape of capital punishment.

All states and the federal government use lethal injection as their primary method of execution. States use a variety of protocols consisting of one, two or three drugs. The three-drug protocol uses an anaesthetic or sedative, typically followed by pancuronium bromide to paralyse the inmate and potassium chloride to stop the heart. The one or two-drug protocols typically use a lethal dose of an anaesthetic or sedative.
Death Penalty Information Centre
As overseas pharmaceutical companies have ceased exportation of the drugs to the US, states are using new and untested drugs that have resulted in horrific botched executions. In 2014, Clayton Lockett was administered an untested concoction of drugs in a botched and painful execution.
Drug shortages have also resulted in the enactment of a raft of drug-secrecy laws protecting the anonymity of lethal injection drug-makers and the re-introduction of alternative execution methods. In 2015, Utah legalised the firing squad and Oklahoma legalised the gas chamber as back-up execution methods.

In this Radiolab Presents: More Perfect podcast, the history of the lethal injection is explored, from its conception by a single doctor to the current drive to educate drug companies about the use of their products. 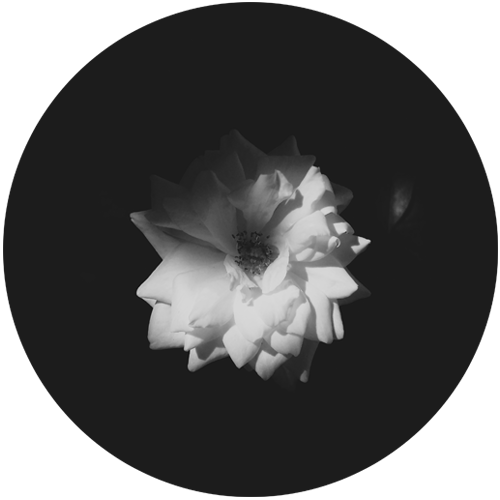 Insanity or mental incompetency is addressed separately by the legal system. The Supreme Court has held that inmates who are insane or mentally incompetent, that is, so out of touch with reality that they do not know right from wrong and cannot understand their punishment or the purpose of it, are exempt from execution. Incredibly, if an inmate's mental competency is restored, he or she can then be executed.
Death Penalty Information Centre

Inmates who are mentally ill, but deemed neither incompetent/insane nor intellectually disabled, are not exempt from capital punishment.
For example, Scott Panetti is on Texas' death row. He "has struggled with mental illness for four decades. In the six years before he shot his estranged wife’s parents…he was hospitalized more than a dozen times, diagnosed with schizophrenia, delusions and hallucinations. On one occasion, he became convinced the devil had possessed his home and buried his furniture in the back yard. Today he believes that prison guards have implanted a listening device in one of his teeth."
Michael Stravato, The New York Times, 2015 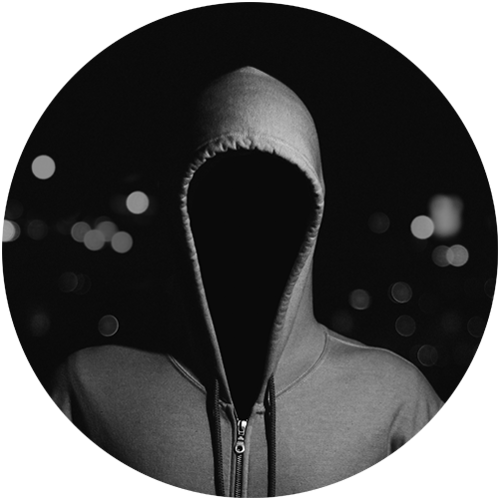 "Many Americans have begun to worry that the death penalty in this country is not reserved for the 'worst of the worst,' but for the poorest of the poor."
Dahlia Lithwick, The Washington Post, 2007
"Death row inmates today face a one-in-three chance of being executed without having the case properly investigated by a competent attorney and without having any claims of innocence or unfairness presented or heard."
Texas Defender Service, 2002
Perhaps the most important factor in determining whether a defendant will receive the death penalty is the quality of the representation he or she is provided. Almost all defendants in capital cases cannot afford their own attorneys. In many cases, the appointed attorneys are overworked, underpaid, or lacking the trial experience required for death penalty cases. There have even been instances in which lawyers appointed to a death case were so inexperienced that they were completely unprepared for the sentencing phase of the trial. Other appointed attorneys have slept through parts of the trial, or arrived at the court under the influence of alcohol.
Death Penalty Information Center