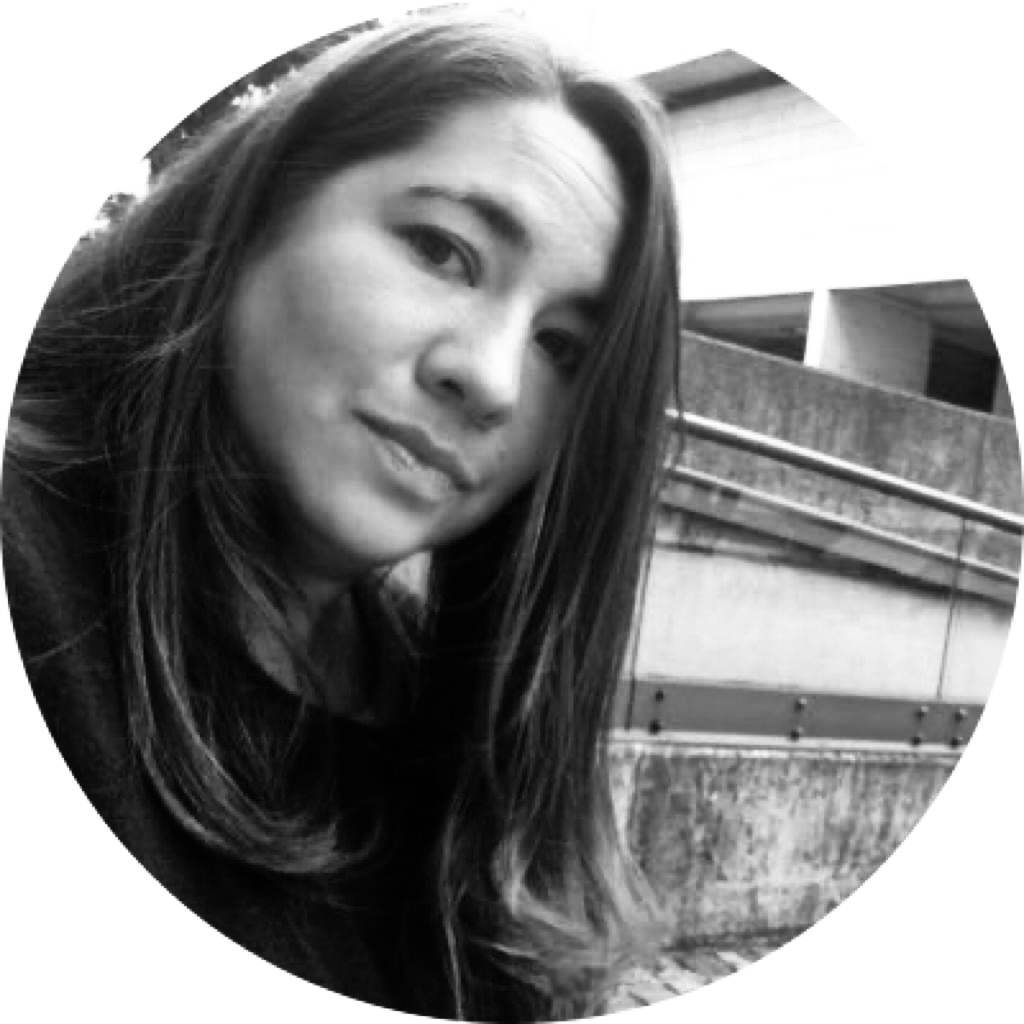 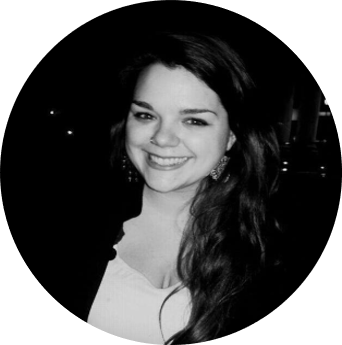 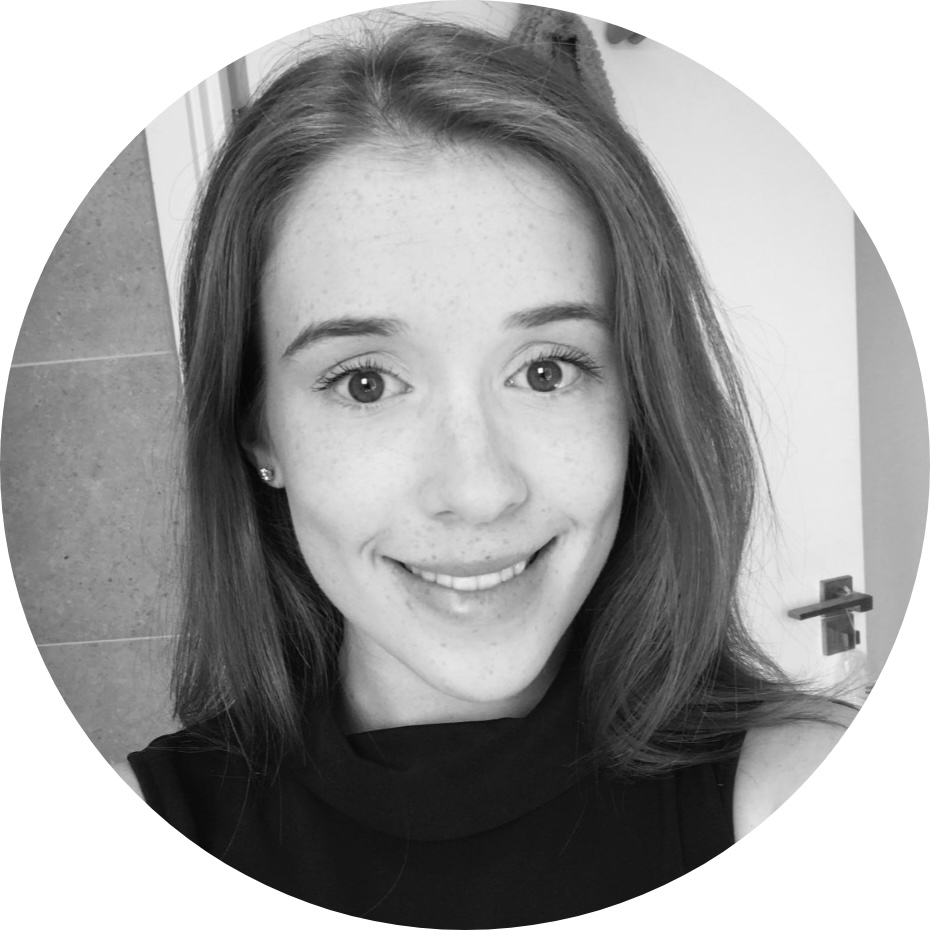 Margot joined Amicus in 2007 after working for the Bar Pro Bono Unit. Previously she worked in California at the offices of Clarence & Dyer LLP on death penalty appeals alongside white collar crime matters. On returning to the UK she continued in the field working pro bono on Jamaican capital cases while working in re-insurance litigation at Barlow Lyde & Gilbert LLP. She also served on the National Pro Bono Committee and on the organising committee for the UK's first Pro Bono Conference.

Diana joined Amicus in January 2020, after several years of working in criminal defense and immigration law. She has a BA in Political Science from the Università degli Studi di Milano and has completed the Graduate Diploma in Law (GDL) in 2015 from the University of Westminster. Diana is trilingual and has worked for legal charities and NGOs, including Reprieve and Howard League for Penal Reform, before completing a 6 month placement at the mitigation specialist ARC, Inc. based in Baltimore, MD.

Anna joined in March 2020 after completing a placement in Texas working on State and Federal Habeas appeals at the Capital Habeas Unit in Dallas. She is a Law graduate and has an MA in Legal and Political Theory. Anna completed the Bar Practice Course in July 2021 and aspires to practise in criminal law. She has experience in pro bono civil and criminal advice work. 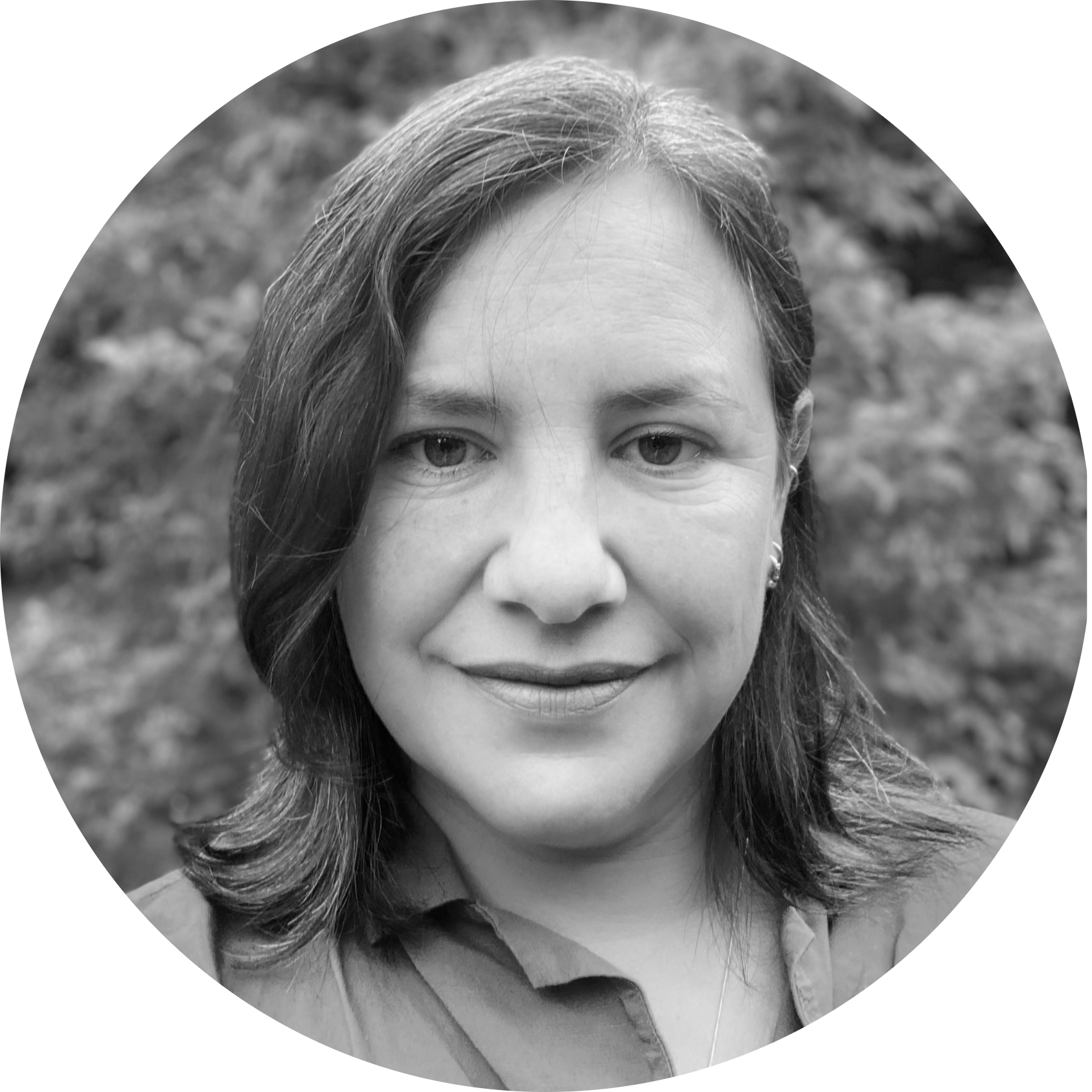 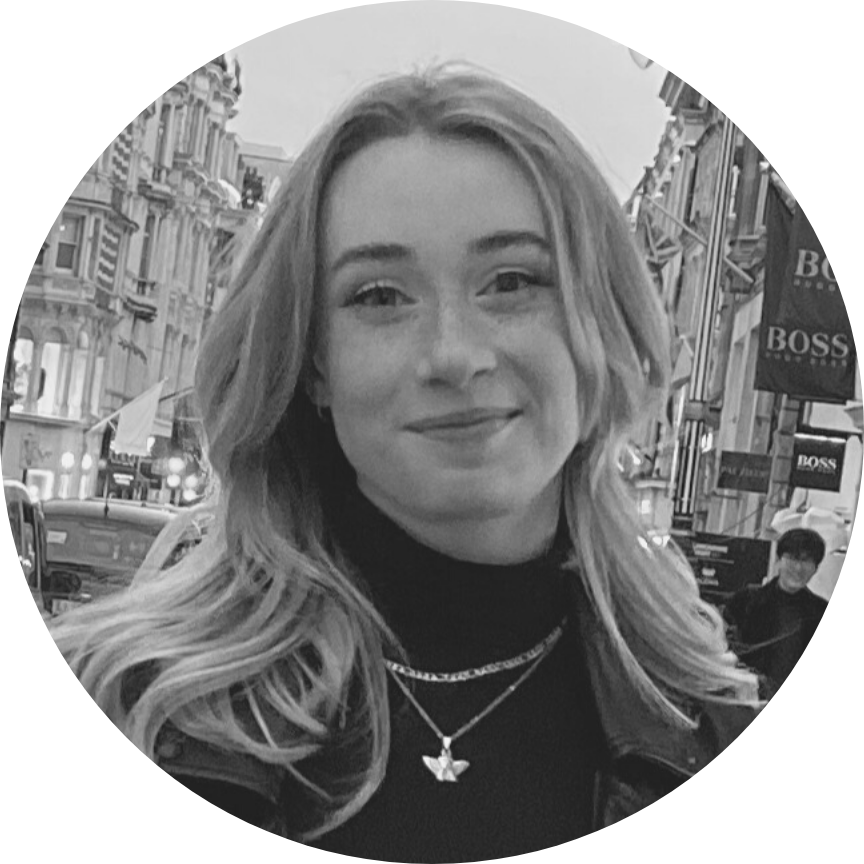 Kate joined Amicus in May 2021 after a career as a designer in the Computer Games industry and running a small software company for 10 years. She currently works part-time for Amicus and will be starting her Diploma in Psychodynamic Counselling later this year.

Katie joined Amicus in June 2020 as a UK Office Volunteer whilst completing her MA in Human Rights at University College London (UCL), and became co-Administration Officer after graduating. She has since migrated to the music industry but could not bear to leave Amicus behind, remaining on a part-time basis as Social Media Officer.