Paul Gil is the Amicus Casework Co-ordinator at Shearman & Sterling. His nomination was not based entirely on one particular project but rather on his ongoing commitment to organising and facilitating numerous Amicus document reviews. These reviews contribute directly to live cases and also to gathering information to prove the arbitrary application and use of the death penalty in various states, including in Florida and Texas. In 2019, Paul has managed complex timetables for various cases and projects for over 100 of his Shearman & Sterling colleagues. His successful co-ordination has made a material difference to many cases. 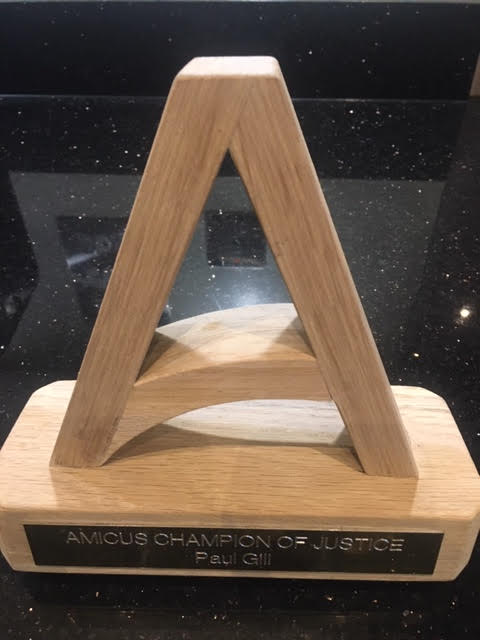