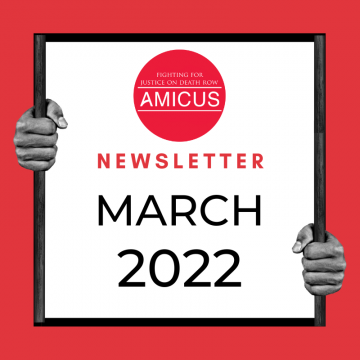 Dylann Roof takes church shooting appeal to US Supreme Court
The most far-reaching question presented by Dylann Roof’s current appeal to the US Supreme Court, is whether the decision to introduce mitigation evidence... Read more by becoming an Amicus Member.