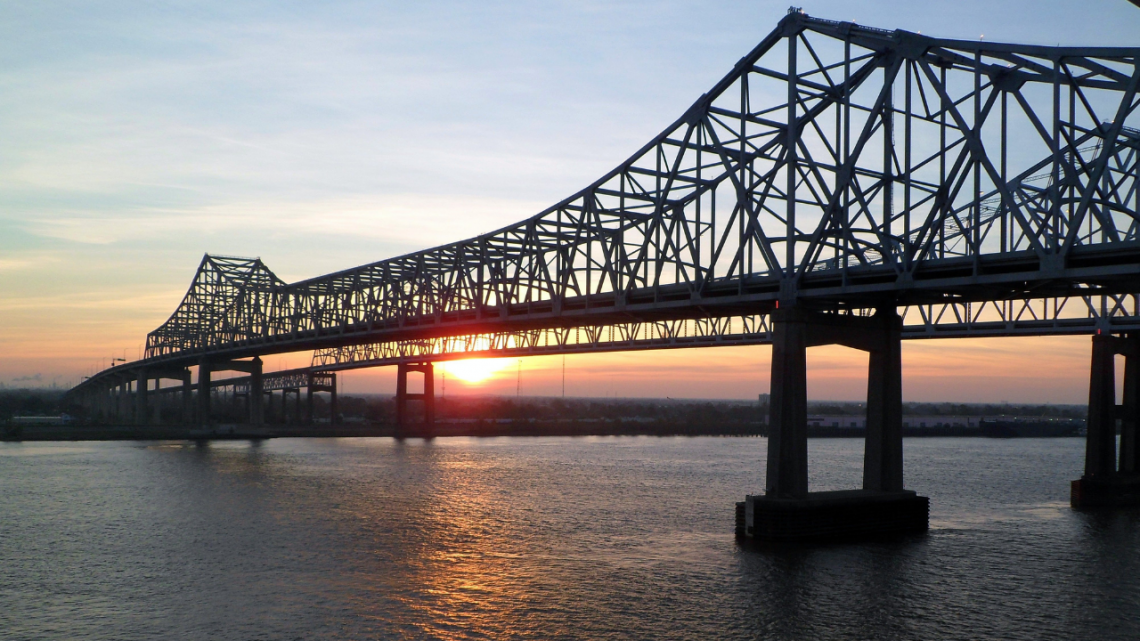 I was placed with the Mississippi Office of the State Public Defender (MOSPD), working exclusively on juvenile life without parole cases. I completed my internship between May 2019 and August 2019. I am extremely grateful to the Human Rights’ Lawyers’ Association, as without their support I would not have been able to complete this placement.

My task was to assist Stacy Ferraro, my supervisor, in her work as juvenile resource parole counsel. When I arrived in Mississippi, Stacy had already earmarked two cases for me to work on. Both were post-conviction cases in which a juvenile offender had been sentenced to life without the possibility of parole. In both cases, a mitigation investigation had not been conducted, there were serious concerns about the effectiveness of trial counsel, and there was a statute of limitations due to run out in under five months’ time.

I was initially tasked with completing a mitigation investigation on both cases. Mitigation is evidence presented by the defence in any case to provide context to the crime. It does not excuse the crime, but it attempts to explain some of the factors which led to the offence. Evidence about the accused’s background is particularly relevant in a death penalty case “because of the belief, long held by this society, that defendants who commit criminal acts that are attributable to a disadvantaged background, or to emotional and mental problems, may be less culpable than defendants who have no such excuse.” Mitigating factors are essentially the opposite of aggravating factors, and attempt to explain why a defendant is not as bad as the state have presented them to be. I was tasked with speaking to family, friends and acquaintances of my clients in order to uncover any mitigating evidence which could be presented in an application for post-conviction relief.

This task took approximately 2 months to complete. I began by speaking to the mothers of my clients, and slowly worked my way out from there, eventually speaking to people who had had only the briefest of contact with my clients. For each interview, I provided an interview memorandum to my supervisor, after which we would discuss the next steps in the investigation. I felt strongly that these reports must be written on the day of interview, meaning I was often up until 3am typing interviews from my day of investigation. This was exhausting, but enormously rewarding work as I grew to know the close family and friends of my clients, and the areas in which they had grown up. In addition to interviews with family and friends, I also conducted regular visits with my clients, with the dual purpose of updating them on their case and completing mitigation interviews with them. The type of sensitive information that mitigation evidence necessarily involves required a strong rapport and trust. I enjoyed forming these relationships with my clients immensely.

Once I had concluded my mitigation investigation, I was tasked with writing affidavits in support of my clients’ applications for post-conviction relief. I wrote these affidavits alongside the family members and friends who were willing to provide them. This itself was a complex task as it required negotiating complex and emotionally difficult material with the witnesses and deciding how best to present this to the sentencing judge. Once these affidavits were signed and notarised, they were able to be attached as exhibits to my clients’ briefs.

Finally, since returning to the UK, I have been privileged enough to continue working on my clients’ cases. I have been drafting an ineffective assistance of counsel claim and an claim relating to an unknowing, involuntary and unintelligently made plea, to be included in my clients’ briefs. I have also been assisting in ongoing case management and in proof reading of documents related to my clients cases.