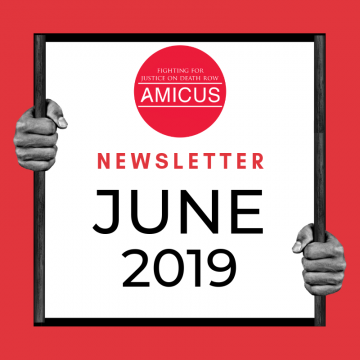 Federal loophole allows execution in states without death penalty
Illinois abolished capital punishment in 2011, following a moratorium that had been in place since 2000. Yet a loophole created by federal law has enabled the US Department of Justice to seek the death penalty in the trial of Brendt Christensen, which is currently taking place in the state. He stands accused of kidnapping...Read more by becoming an Amicus Member

US citizen detained in Vietnam could face the death penalty for subversion
Michael Nguyen is a US citizen, having left Vietnam in 1975 along with a million others after the Vietnam War. In 2018 Nguyen was in Da Nang visiting relatives when he was arrested; he has been detained since July on charges of attempting to overthrow the state, which is punishable by death...Read more by becoming an Amicus Member