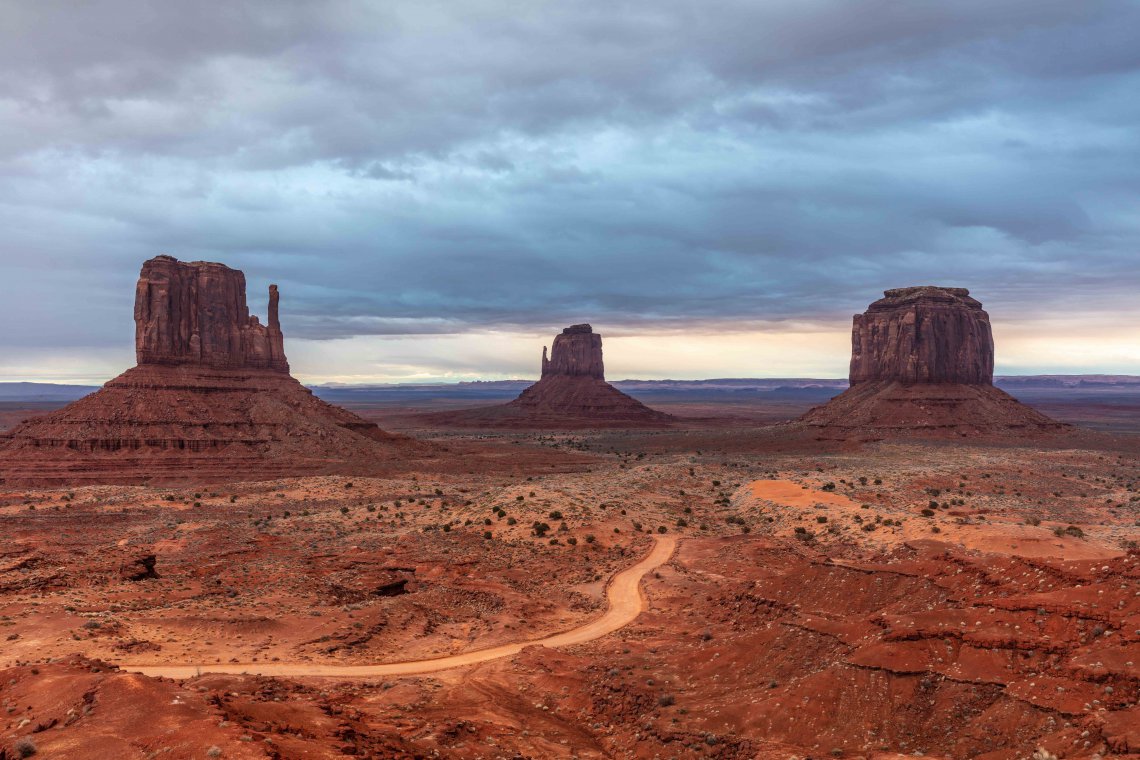 I spent just over 4 months volunteering with the Arizona Capital Representation Project in Phoenix. Having worked as a solicitor for a few years prior to this placement one of the very first things that struck me was the difference in the way that law was practiced between the UK and the US, particularly in the field of criminal law, and specifically death penalty work.

US pleadings were much more voluminous and expansive than anything I’d seen before. In the UK I’d been trained to only use my best and strongest arguments, whereas US pleadings tended to argue every available point. I soon found out that this was because in the US you might be prevented from raising an argument in appellate litigation unless it has been previously raised. Capital trial lawyers are therefore under an obligation (not to mention an incredible amount of pressure) to be as all-encompassing as possible when considering how to approach their clients’ defence. Having had the opportunity to observe a hearing on one of the project’s cases, another thing that stuck in my mind was how much more informal US proceedings were compared to UK proceedings. When addressing the judge, lawyers for the state and our client did not stand up. Whilst their tone was never disrespectful the language they used was far more susceptible to colloquialisms.

I have a keen interest in landscape photography and this was one of the reasons I indicated a preference for volunteering in Arizona. Most people’s impression of the state is of a desert landscape dominated by Saguaro cacti. Whilst there’s plenty of desert to go around, Arizona also offers beautiful lakes, mountainous regions and is home to the Grand Canyon. I even had the chance to go skiing at the beginning of March. I was on the road at least every other weekend exploring every corner of the state and would recommend that any volunteer that is placed in Arizona takes the opportunity to do so. I was also lucky enough to be able to take a 5 week long road trip at the end of my placement which took in New Mexico, Louisiana, Texas, Nevada, Utah and California.

All in all, it was an incredibly rich and rewarding experience. The most valuable lesson for me was understanding how incredibly lucky and privileged I was to have grown up where I grew up and to have been raised in the environment that I was raised in.  Behind the tragedy of the crime involved in every case, was the tragedy of the client’s life story. Most of them never had a chance at life. Understanding this gave me a new perspective on the difficulties that I have faced in my life, and having the opportunity to have spent some of my time helping them was easily the most fulfilling thing that I have ever done.